Despite being born into a wealthy business family in Germany, I passed an utterly miserable childhood. My parents having been in the resistance during WW2, were abandoned by their families, and did not reach their professional goals, ending up being demotivated, negative, and poor.

They later got secure government jobs and complained their lives through about their lack of control in financial matters, and their constant depressions. As a matter of fact, I never had a male role model in all my younger years, while my grandmother was the only person in the family whom I admired, and who inspired me.

For the all-so-typical ‘family’ reasons, I was bound to study law and international affairs, graduated in Germany and subsequently with a doctor of law title from Geneva University in Switzerland.

During my doctoral studies, a new vision of life appeared to me clearly after a suicide attempt. It was education. From that moment, and after completing my doctorate, I devoted myself to studying the human potential, and became a professional educator and later a corporate trainer and human resource expert, starting with sales training programs in the Netherlands and expanding two years later to Indonesia where I trained government and industry in service excellence and self-mastery.

In April 1998, I established Sirius-C Media Galaxy LLC in Newark, Delaware, USA with the goal to produce human potential media, which are teaching essential life skills, self-mastery skills, and business skills. After having become an entrepreneur in real estate in Bali in 2000, and after successful sales of my villa business in 2002, I became an investor in Thailand and Cambodia and continued my business with human potential media content.

Since 2004, I am living and working in Phnom Penh, Cambodia, where I serve corporate and private audiences with corporate training seminars, speaking engagements, and the sales of my corporate and personal training media that are specially geared toward the markets in Cambodia, Vietnam, Indonesia, China, and Japan.

I am also a writer and artist, having published hundreds of books, blogs and articles, and twenty music collections with my piano improvisations, new age compositions, and therapeutic and relaxing music. 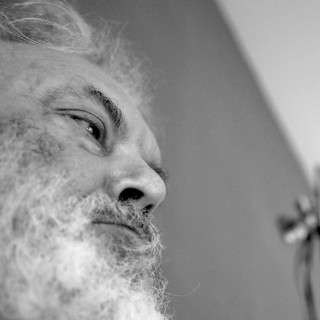